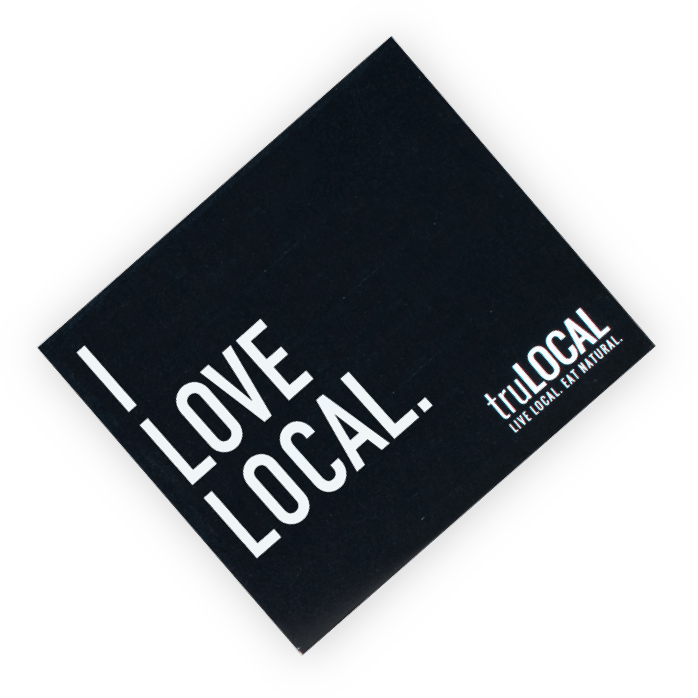 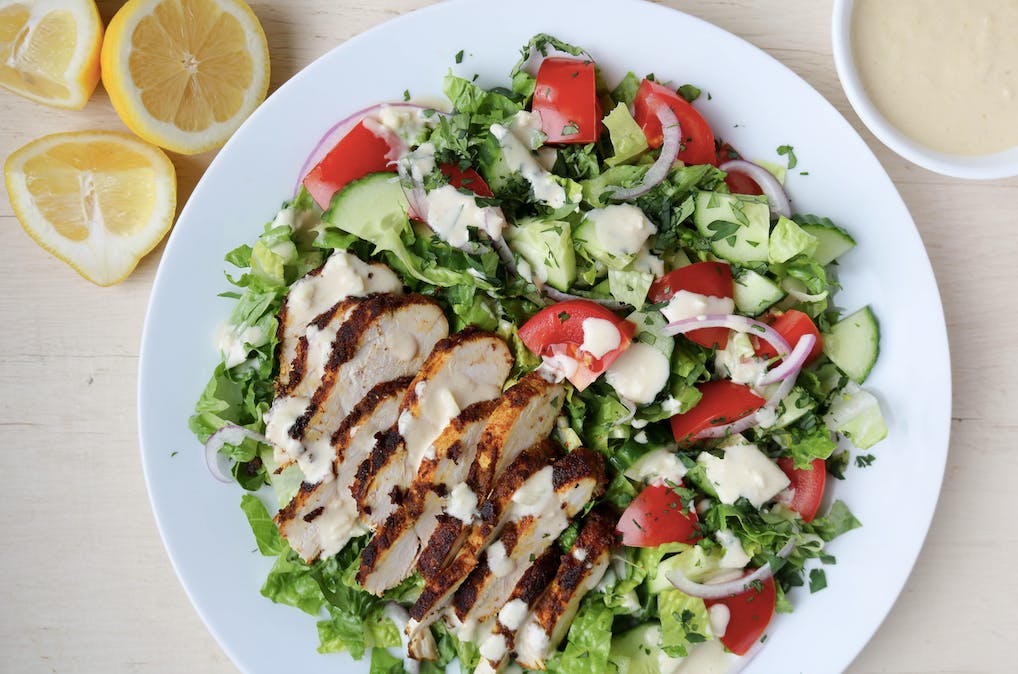 Who needs takeout when you can make your own chicken shawarma at home? The chicken in this recipe is great cooked on the grill or in a pan, and works equally well with chicken breasts or boneless chicken thighs.

1. Combine the spices, minced garlic, lemon juice, olive oil, sea salt and black pepper in a large bag or bowl. The mixture will create a thick paste that you can use to marinade the chicken.

2. Using your hands, add the chicken breasts to the marinade, ensuring each piece is well coated in the spice mixture. Leave the chicken to marinade overnight or for at least 1 hour.

3. Heat a cast iron skillet or grill on medium heat. Place chicken on the skillet or grill and cook for 4-5 minutes per side until nicely charred and internal temperature has reached 165°F.

4. While the chicken is cooking, prepare the dressing. Add the ingredients to a small bowl or jar and whisk until well combined, using water to thin until desired consistency is reached. You want a creamy dressing, but not too thick.

5. Remove chicken from the skillet or grill and allow to rest for at least 5 minutes before slicing to ensure the juices are not lost.

6. While the chicken is resting, prepare the salad. Add lettuce, tomatoes, cucumber, red onion and parsley to a bowl to a toss to combine.

7. Once the chicken has rested, slice into thin strips, about ¼” thick.

8. To serve, split salad on to two plates, top with sliced chicken and drizzle with garlic dressing.